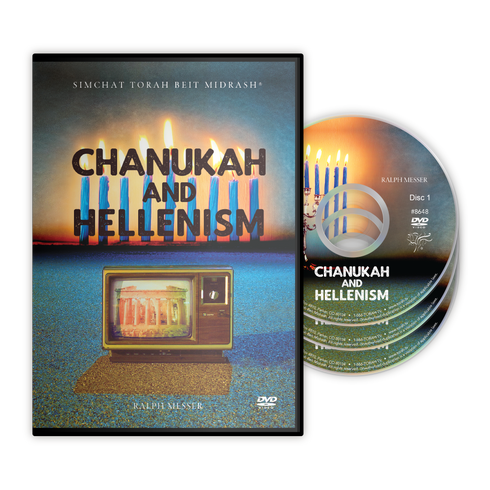 Greek mythology is like one big soap opera involving love affairs, wars, triumph, and tragedy acted out by an array of gods, goddesses, men, and women. Harmless stuff, right?

Alexander the Great didn’t just defeat other nations; he merged them into a collective Greek culture called Hellenism. People who were free to continue their own religious practices were seduced by the allure of Greek culture and mixed mythology with their own beliefs. The Roman Empire further spread this Hellenism as conquered peoples adapted to their conqueror.

The Chanukah story is a stark contrast to the mythology and polytheism of ancient times, and even of today. In a teaching that is both a lesson on history and current events, Ralph Messer underscores the importance of avoiding the negative influences that can hinder your success.