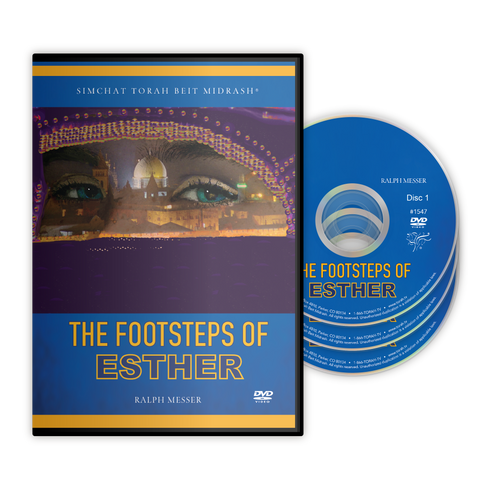 The Footsteps of Esther

How did an adopted child rise to marry the King of Persia and become Queen of the empire? What can we learn from the events and people in the Book of Esther that we can apply to our lives today? Follow the deliverance of the Jews, when all appears lost, and the promotion of Mordechai in the shadow of the gallows. Learn why the Book of Esther was given as a remembrance to future generations. Follow Ralph Messer as he traces The Footsteps of Esther.