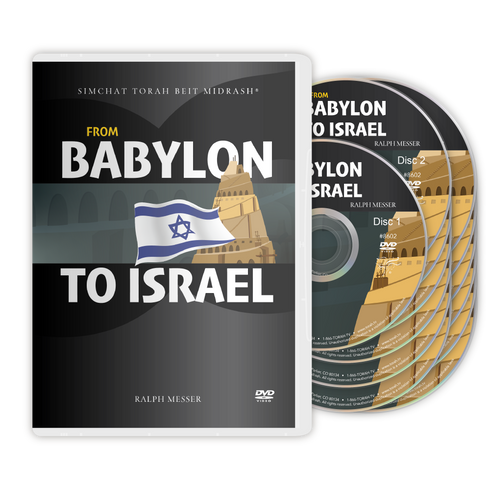 From Babylon to Israel

Get ready for an incredible history lesson! Empire after empire has covered massive amounts of territory throughout the ages. What does this look like in the Middle East? And what did the Land of Israel look like before the current-day borders existed? All good questions. Ralph Messer is ready to take you from the ancient Babylonian Empire to the Persian Empire. Go from the Grecian Empire, ancient Rome, and the Turkish Ottoman Empire to modern-day Israel. Get educated in dates and timelines of world successors that have dominated the Eastern world since the beginning of time. Jump back to the past to learn history From Babylon to Israel when you study with STBM!