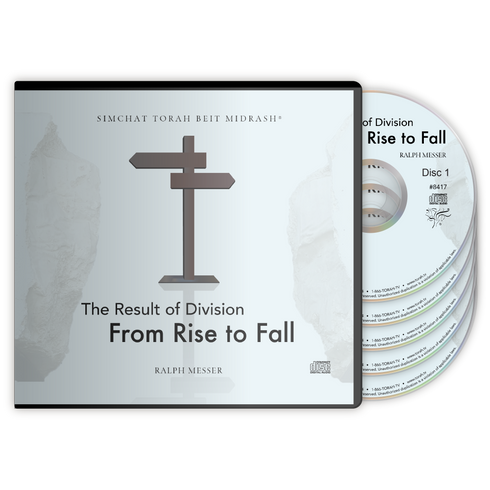 The Result of Division: From Rise to Fall

There is something going on in the world that we can no longer overlook. Let's just say that the real question we should be asking ourselves is, Why should we NOT be concerned? The topic is sitting in front of us: it's The Result of Division.

World events are happening one after the next, almost as if they are being triggered. The pattern is too methodically laid out to escape. Having made its way into the minds of many, the elephant in the room is in the form of a question, What will these triggers lead to? What is behind the driving force of politics set into motion by world leaders? More importantly, could these decisions be catastrophic to our future?

In Ralph Messer's The Result of Division: From Rise to Fall, you'll see what the news does not show you. It's a battle over who will be first and who will be king. The subtle war rages on between countries, continents, and nations, aiming to split territories and divide lands. What's the result? The time is said to be at hand and it all starts at the feet of imperialism and nationalism.